Cpmview advised and accompanied Heijmans during the selection of a new consolidation system. 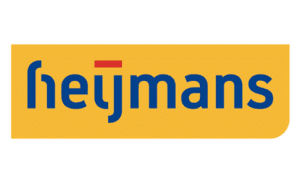 Heijmans is a listed company that combines activities related to property development, construction & technical services and infrastructure in the fields of Living, Working and Connecting. Their constant focus on quality improvements, innovation and integrated solutions enables them to generate added value for their clients. Heijmans realises projects for home buyers, companies, and government entities and together they are building on the spatial contours of tomorrow (source: heijmans.nl). 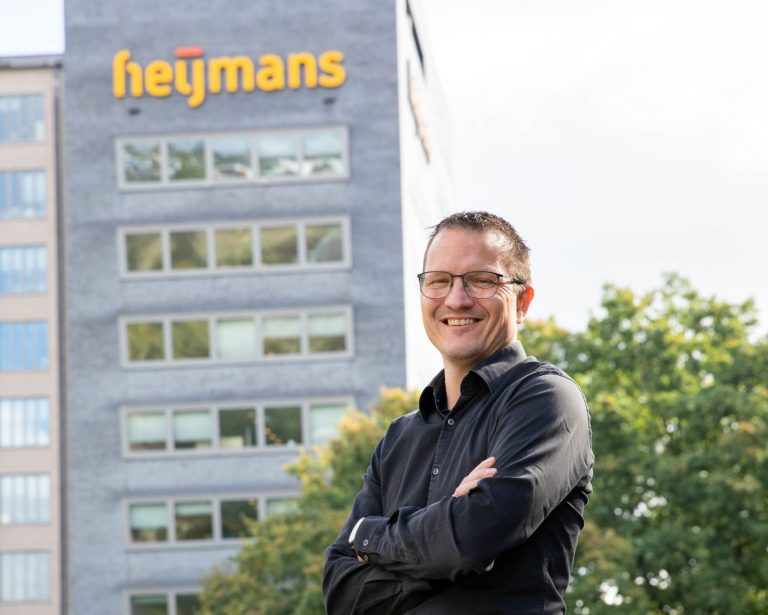 By combining Fluence and Vena, Heijmans is now using the best of both worlds

An announcement that the maintenance of their consolidation system would finish in due course. This caused Heijmans to start looking for a new solution.
Kees Leenders, Operational Analysis & Improvements Manager at Heijmans: “Heijmans is a large, listed company. But in terms of financial construction, we have more in common with midsized organisations. As a result, smaller systems offer too little functionality, while larger systems are too big and expensive. This makes it difficult to find the perfect cpm system. But the solution was astonishingly good: combining Vena and Fluence.”

A coincidental phone conversation with cpmview led Heijmans to track of Fluence. When Heijmans heard that Fluence offers a seamless interface with Vena – the system they use for their financial planning – the choice became obvious. Especially when Fluence’s consolidation system turned out to be a lot cheaper than the new consolidation system of their current supplier. “A no-brainer”, according to Kees Leenders.

To thoroughly test the possibilities of Fluence and compare them with the needs of the organisation, cpmview helped Heijmans draft a sound business case. As usual, several other systems were involved in this comparison. Fluence stood out positively in every possible way. The business case also served as input for the implementation partner of Heijmans, who also took care of the Fluence implementation.

The main steps in the selection process, during which cpmview advised Heijmans to obtain the best fit with the organisation, were:

“By combining Fluence and Vena, Heijmans is now using best of both worlds: their financial planning is mainly done in Vena. And Vena also offers various templates for reporting and control. And their consolidation is now done in Fluence.” Damien Wiegman, cpmview.

Heijmans can now start thinking about the next steps: converting reports into dashboards, to create a uniform and accessible way of presenting for all business units.

They also want to add the disclosures that are part of the annual reports to Vena. The ultimate goal is to get full financial reporting from Vena and Fluence, making the reporting process far more efficient and effective.

Kees Leenders: “Cpmview has planted the seed to enable realisation of our future plans. Now we have a solid and future proof foundation to continue building on.”

Kees Leenders: “Heijmans was the first company in The Netherlands to implement Fluence. That is why cpmview helped us include a quality assurance during the contract negotiations.”

Because of their knowledge and expertise, cpmview was the right party to act as a ‘linking pin’ between Heijmans and the supplier.

“With cpmview, you have a reliable and pragmatic partner that does as they promise. And even though it was clear from the start that cpmview would not do the implementation, they guided us as well as possible during the preparation phase.”

“Cpmview is a pleasant company to work with. Where other companies sometimes make unrealistic promises, cpmview clearly and honestly communicates about all advantages and disadvantages, opportunities, and risks.

They provide objective advice, both about their preferred partners and about other parties. Expectations are managed very well.”

How to improve your financial reporting process

Do you struggle with the financial consolidation process?